I’ve been becoming increasingly aware that I haven’t blogged for a while. My excuse is that the Christmas period for clergy is ridiculously busy- I’ve mainly been spending my free time baking gingerbread for Toddler Church; but this blog post has been brewing for a while so I wanted to try and get it out before the end of Advent! 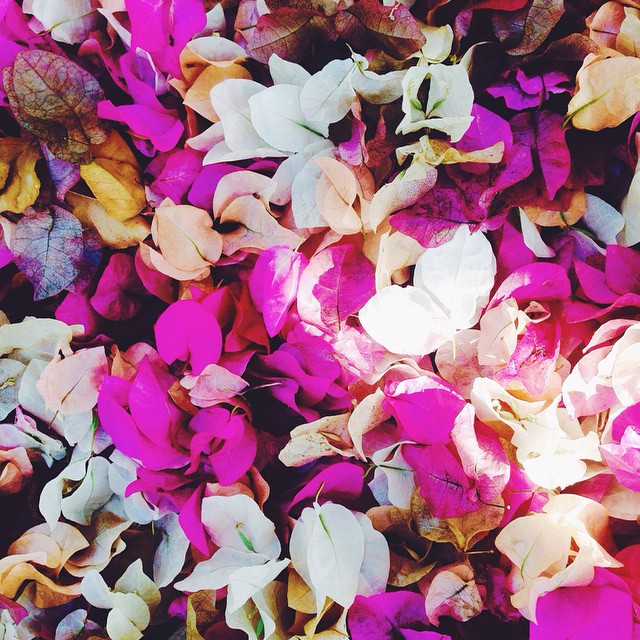 The tension between science and faith has always fascinated me. I know it’s a cause of major problems for lots of people, but I’ve always seen them as things that go incredibly well together, so I wanted to try and put the reason why into some sort of order. I took all three science A-levels- Biology, Chemistry and Physics. I wanted to be a doctor at that point so it was fairly necessary. I eventually realised that I wasn’t really good enough or passionate enough about Science and had a bit of a rethink. Interestingly, neither of my Biology teachers were Christians, one of my Chemistry teachers was, and both of my Physics teachers were, and went on to become a missionary and a priest. Their faith came through their teaching and probably influenced the way I think about science. 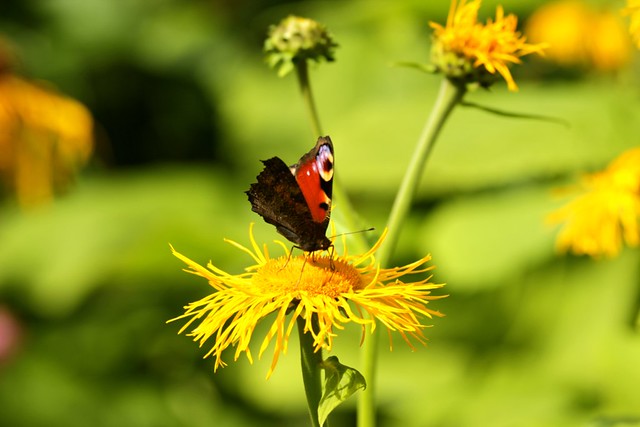 When I was going through the selection process for ordination, at a very early stage, someone asked me how I reconcile my faith with science. I hadn’t really thought about giving an answer before so I found myself speaking quite passionately, which surprised me at the time. Although there are a few bumps in my understanding, my answer still comes up something like this:

The universe is made in such a complex way that I can’t see how it can have happened without some sort of intervention. The precise combination of gases and elements, pressure and heat that had to come together at the right time in the right way to form a planet capable of sustaining life is so unlikely that is must have had a bit of help. And that the conditions then allowed for intelligent life to develop alongside so many other life forms that are able to know God is remarkable. 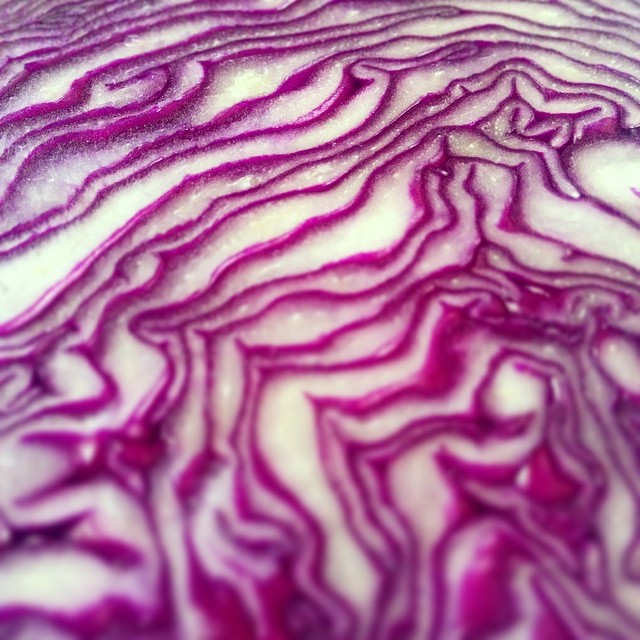 It’s easy to say that evidence of evolution and the big bang theory disprove God, but I don’t know why they need to. Yes, evolution contradicts the seven day story of creation, but that story was passed on from a civilization that had no concept of science, who could never understand evolution. This was a civilization for whom it would be enough to know that God created the world, and have some idea of how he did it. But our understanding has come on since then. I can still see the hand of God in evolution. I can see the gently genetic pokes and prods that enabled life to develop to how we know it to be now. I still believe God created the world, if anything it’s even more impressive, knowing the intricacies that exist in nature. 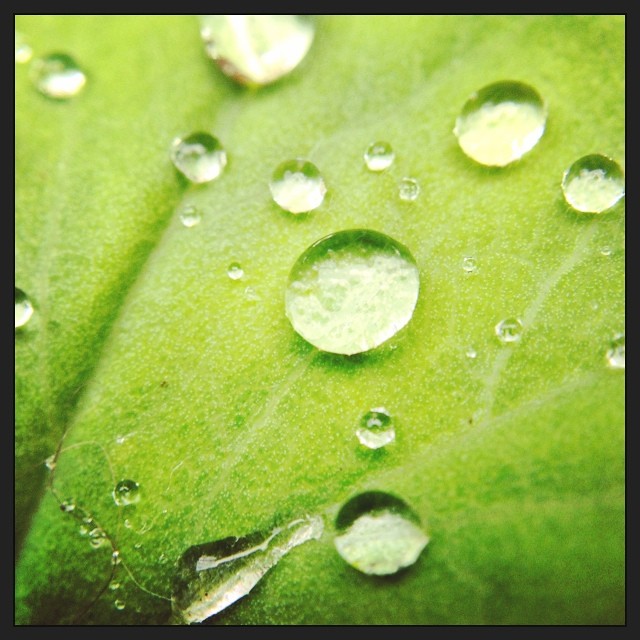 How biological systems fit so intricately together that the tiniest imbalance can cause huge problems. The minute details involved in cells, and the even smaller particles that make them up- you can tell my physics is a bit rusty! When you bear in mind the millions of organisms that exist on the planet, and how each of them has a different biological footprint, is that not even more impressive that God designed them all, rather than just imagining a pretty animal and it magically appearing in creation. 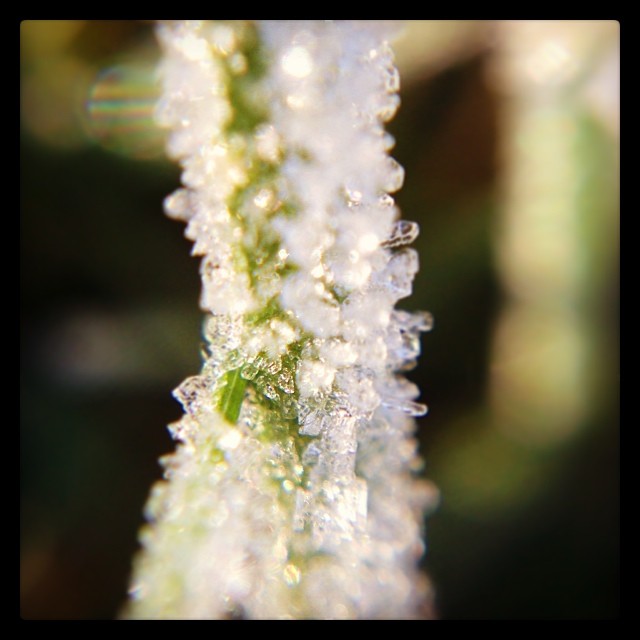 Psalm 139 says, you knitted me together in my mother’s womb…I praise you for I am fearfully and wonderfully made. It’s one of my favourite passages of scripture, and I don’t think that an alternative view of creation takes away from that. I still believe that God creates us all individually. That he puts effort into creating us just the way he wants us, and that we are all  perfect in his sight, because that’s what he wants us to be. 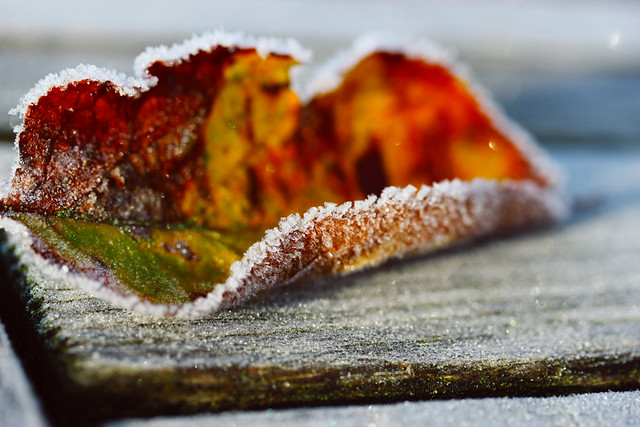 I still believe that every beautiful thing that exists in creation exists because God designed it and created it to be beautiful. My friend Amy takes stunning photos, and quite often she’ll share something that reminds me of that. The photo’s I’ve included in this blog post are all hers, and can be found on her Flickr site here, along with lots more stunning pictures:

I realise this isn’t the most cohesive blogpost, but it makes me feel better that I’ve finally written something down on a subject I’ve been mulling over for a long time. I want to finish with some lyrics from the Chris Tomlin song, Indescribable:

From the highest of heights to the depths of the sea
Creation’s revealing Your majesty
From the colours of fall to the fragrance of spring
Every creature unique in the song that it sings
All exclaiming
Indescribable, uncontainable,
You placed the stars in the sky and You know them by name.
You are amazing God
All powerful, untameable,
Awestruck we fall to our knees as we humbly proclaim
You are amazing God